skip to main | skip to sidebar
Home » » Music of Sagada 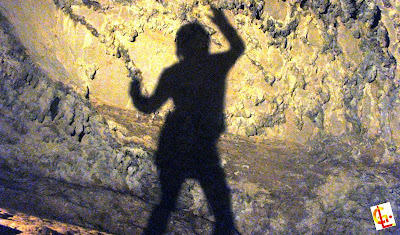 During the olden times, Sagadians displayed their art of music through chants and dirges. Until now, the old men perform their rituals using their voices as they appease the spirits of the dead and the almighty one. Through time, the locals adopted other types of genre and developed some medleys of their own
REGGAE
Believe it or not, this genre got to the tastes of the locals. You can hear the Bob Marley music aired in bars, restaurants, and lodging establishments of Sagada.

However, since Sagada is controversially linked to the weed industry, this might also had a great influence to the popularity of the music.

COUNTRY
Sagada along with other towns and cities of the Philippines, having been occupied and influence by the United States of America through their spread of Episcopal (Anglican) religion adopted their genre of music.

You can hear much of these cowboy songs played in buses and jeepneys plying along the Halsema highways or the mountains including Sagada.

Local Medleys
Though influenced by foreign individuals, the community also developed their medleys, ranging from courtship to revolutionary songs.

Such local bands are Tebag and Malinggis. Another band from Bontoc that seem to produce catchy ethnic influenced songs involving gongs and flutes is the P’Tune.
.

the p'tune band performing at churya-a annex
Share this article :