Sagada just like any highland communities at the North has little known unique dishes to offer. The writer may not be an expert in this field but would try his best to identify, explain and update the topic. 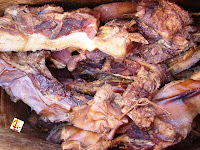 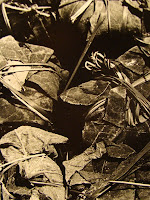 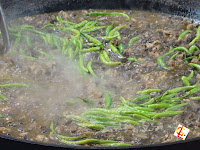 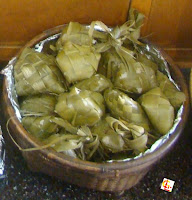 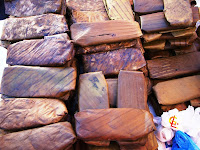 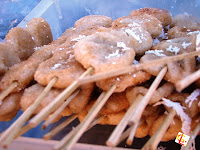 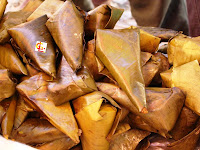 Plain boiled meat
Sagada may not be that rich in a wide variety of dishes but today, American and European cuisine dominates the restaurants in the area.
Such are: 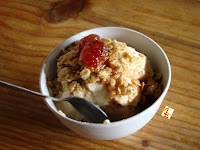 Only in Salt and Pepper dinner where they serve much Filipino cuisine and the pinikpikan often.

Lemon pie house is a snack house visited for their different pies such as egg pie, apple pie, lemon pie, etc.
As you noticed, restaurants do not serve dog meat because it is not a practice of Sagadians to eat dog meat very often. It is only served during rare occasions especially by the men.

Beef are not commonly served also because of the shortage of supply.
Yes, Fish meat are also served, mostly are “Tilapia” and Milk fish (“bangus”) 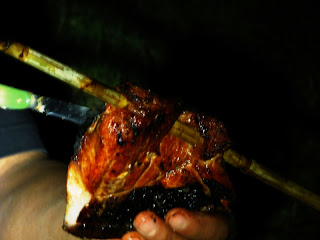 No other meat served such as lamb, turkey meat, etc.
Share this article :