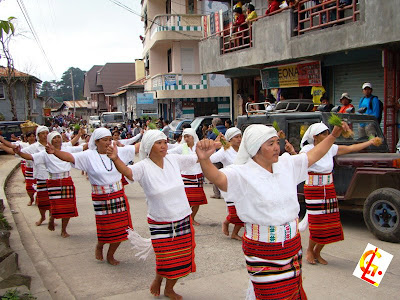 Data from NSO in 2004 indicates that Sagada has a population of 10,717 computed from a growth rate of 0.67% and an actual population of 11,137. In 2002 population density was 129 persons per square meter. The increase in population is attributed to a natural population growth and partly on the in-migration of people from other places both from neighboring towns and foreign lands.