Gold is found particularly in Fidelisan. In 1979, Acupan Mines Company tried but failed to open the area for mining. The umili prohibited any mining activities. But in 1985, the baranggay captain recognized the economic potential of mining and opened the site for gold extraction. 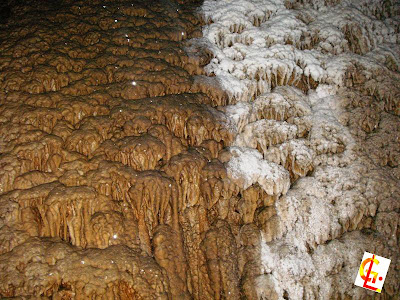 The mines were open to anyone but on February 1, 1994, the Northern Sagada Miners Organization was formed and the umili forged the agreement that only those from the six Northern Barangays are privileged to mine the site.
Share this article :