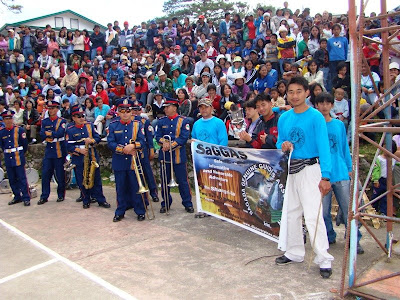 ..
The people of Sagada, collectively called “Isagada” (Sagadians) belong to the Kankana-ey ethno-linguistic group, further classified as Applai, a group located on the western side of the province.

Kankana-ey is widely spoken but with distinct variations in the different ilis in terms of diction, intonation and accent. Other languages spoken in the municipality are English, Ilokano, and Tagolog. Ilocano is the lingua franca, but migrants speak their native language like Ibaloi, Visaya and Cuyonon.
Share this article :