Did you know that the camera was once a guide’s problem? 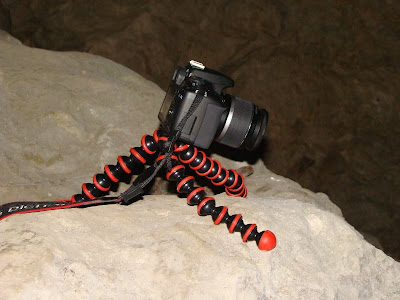 Its not that he does not know how to use or just lazy to carry, it’s because the camera delays pace or the time of travel for tourists. “Aduldulaamin” (a kankana-ey term for Whatever or useless or it sucks) sad to say, its what most think. 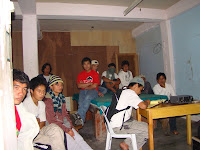 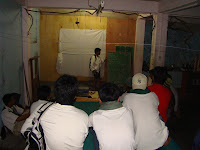 This notion has been there since tourism began in Sagada and the time when cameras were loaded with films and the early introduction of digital cameras. 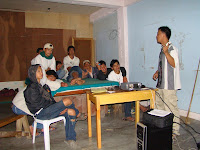 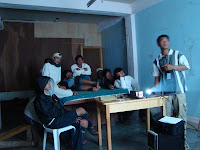 Today, the notion has changes. Especially with-in the SaGGAs organization, we were able to turn the negative notion to asset. All members of SaGGAs understand how important pictures to guests are and the need to prioritize and maximize its use. 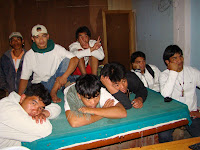 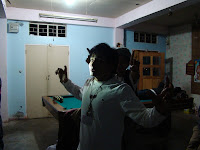 Simple operations were introduced and refreshed to the minds of guides. Sad to say that the notion did not disappear however, it’s a pride of SaGGAs not to be one of them, all seemed to have become the opposite.

All of SaGGAs not only know how important taking photographs are but they are accustomed to taking underground photos.
Share this article :
Labels: training