Episcopal Church of the Saint Mary the Virgin 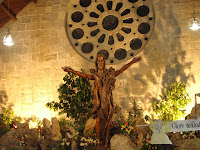 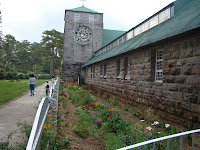 (Anglican)
Known as the mother church in Sagada and the seat of Anglican Mission at the north, it became a major land mark in the country.
. 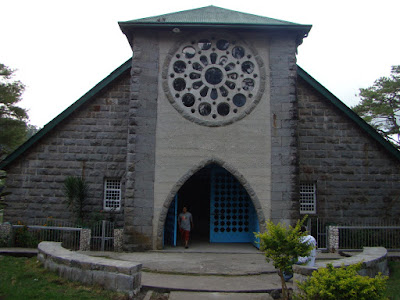 .
It is a stone walled church built from the rubbles or WWII. Its predecessor has been destroyed by American Strafe Bombers during the Liberation from the Japanese. 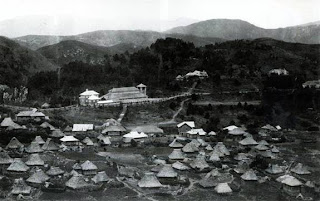 (the church overlooking the old village of sagada.. a photo by masferre)
The Anglican Mission Compound that served as a buffer zone against aggressors from the North east.